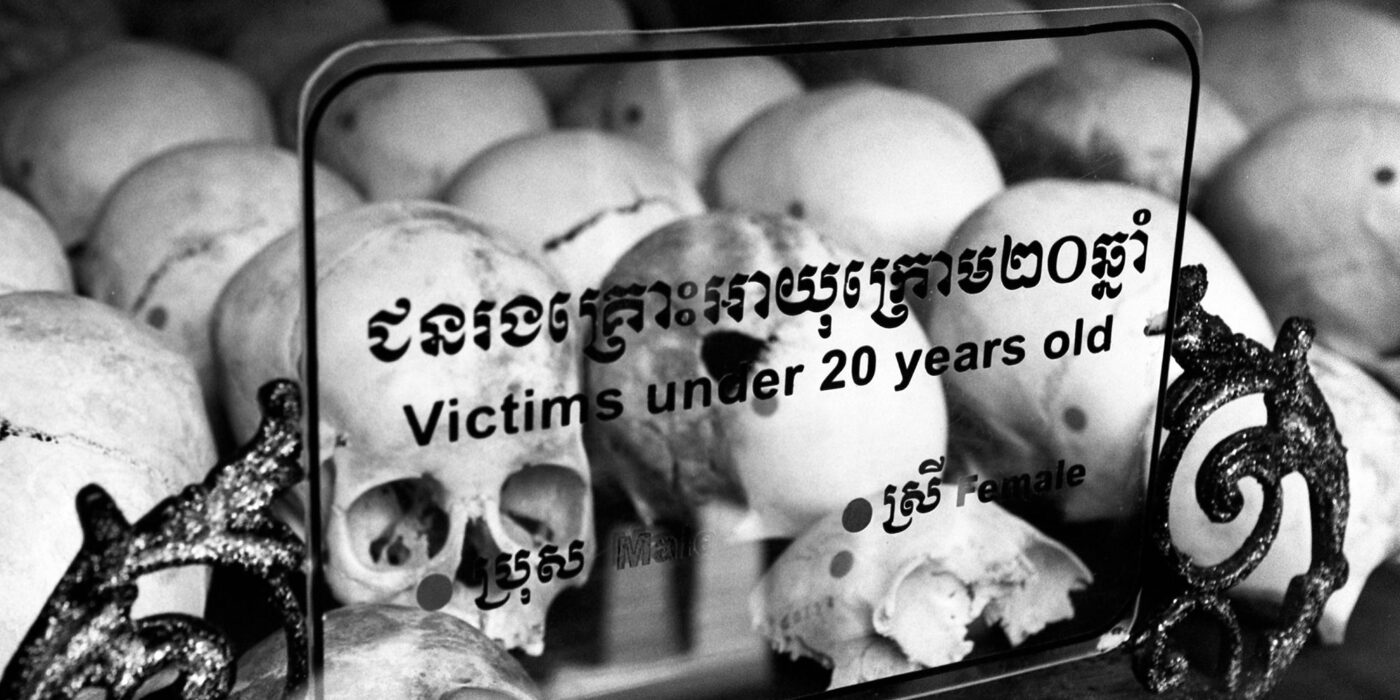 In contrast to some regions of Africa, Cambodia actually has significantly better conditions to operate an agricultural economy, for example, as we know it from the neighboring countries Thailand and Vietnam. So why is the country so poor and so backward? A look at the history books helps with the explanation.
From 1965 the Vietnam War spread more and more to Cambodia. Beginning in 1969, the United States Air Force regularly bombed Vietcong bases near the border. In the country itself, a dispute broke out between Head of State Norodom Sihanouk and the Commander-in-Chief of the Armed Forces, Lon Nol, which escalated to a successful coup by General Lon Nol. The country sank into the chaos of war, which led to massive instability until 1975. The time of the previously underground Khmer Rouge had begun! They overthrew American-backed Lon Nol to seize power. On April 17, 1975, under Pol Pot, they conquered the Cambodian capital of Phnom Penh and proclaimed the People’s Republic of Democratic Kampuchea. This lasted until Phnom Penh was conquered by Vietnamese troops on January 7, 1979. The darkest three and a half years of a country that has had to go through numerous other dark times since then.
Previous
Next
POL POTS TERROR REGIME
The Khmer Rouge established a radical communist system whose aim was to create an agrarian society. The urban population was declared the class enemy who exploited the rural population. The Khmer Rouge had all cities evacuated and forced the population to work on the land. Tens of thousands of Cambodians died in the violent resettlement.[1]

«Bright red blood covers the cities and plains of Kampuchea. Sublime blood of workers and peasants, sublime blood of revolutionaries and fighters. (...) It flows in torrents and rises up to the sky and turns into the red flag of the revolution.»

All forms of religious practice and private property were forbidden, and money as a means of payment was abolished. Schools, businesses and cultural institutions were destroyed.[1]

And the police, civil servants and the army were also affected by massive clean-up measures. Wearing black uniforms was mandatory to discourage any individuality. The population was under constant surveillance and even the smallest of activities threatened horrific torture and death. 1.7 million Cambodians died during the Khmer Rouge’s reign of terror. An unprecedented genocide against its own people.[2]

THE EDUCATION SYSTEM IS STILL A WEAKNESS TODAY

The regime murdered almost the entire intellectual elite. People who could read or who wore glasses were considered intellectual. 15,000 of the then 22,000 teachers were killed. The teachers at the university, which was also closed, are likely to have been affected in a similar way. A disaster.

Because a country needs teachers who teach young people, needs professors who pass on their specialist knowledge. Cambodia lacks both. Around 25 years after the official end of the third Indochina war in December 1998, the level of university teaching is below average and the level of the local schools is breathtakingly poor. A whole generation lacks knowledge. And it will probably take at least another generation before the level, for example in the area of agricultural techniques, has caught up. Let’s keep our fingers crossed for the great country that it won’t be too late then.

All Stories
Prev
Next

also interesting for you

In the Slums of Sihanoukville 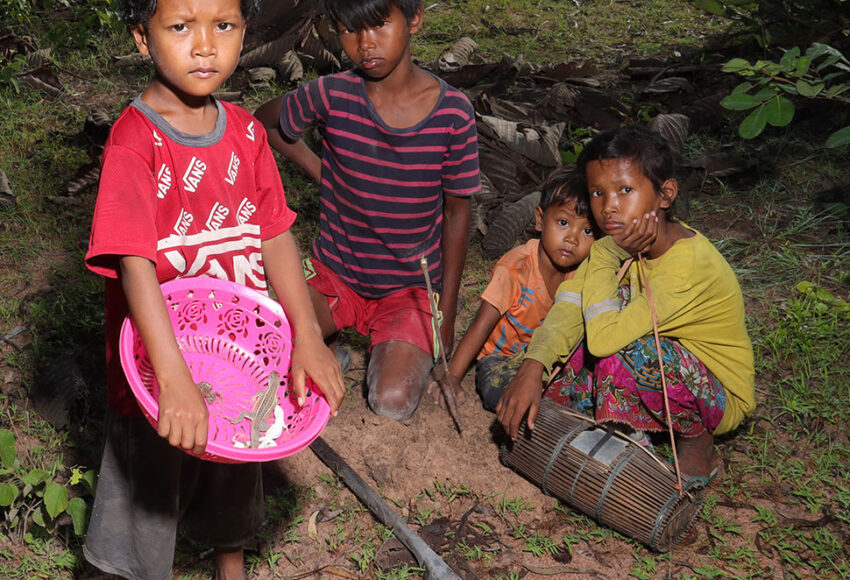 When frogs are the last hope 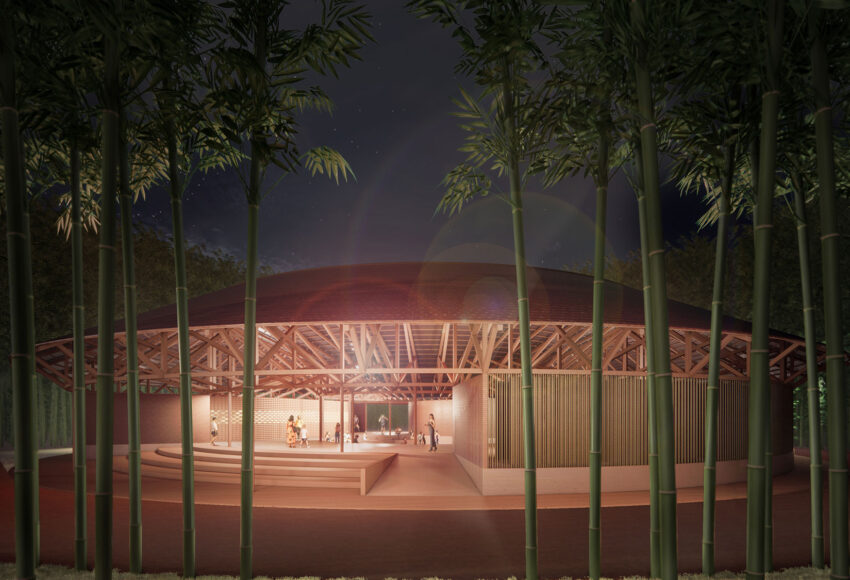 The House of Culture and Music

KEEP IN TOUCH WITH US!

if you wish to donate